And you can't ignore mistakes?

You are in the wrong place for the question

wiebenor, Hello! Unfortunately, the mod has not been updated for a long time ... Therefore, most likely it is not compatible! I have a lot of work so far, so I can't update mods yet. Steam also disabled direct mod downloads for other games, which broke my automatic mod update system.

Forgive me for saying, but this mod doesn't work with the wicked whims mod and I'd like this functionality to be able to be used concurrently to, and with, wicked whims... There's supposedly clothing mods a guy can do, to enable something similar to the nudity I expect, but I have no clue how to mod clothes in Sims 4, and it's made to sound complicated when most people give directions, or they barely tell you anything besides the fact that it's as easy as"edit form fitting clothes and you're done"... Need to at LEAST get this mod working with wicked whims enabled...

Go, go, Godzilla!
Adds several models of the Skyline from the R32 generation. These models include the GTS, GT-R, Sedan and GT-R N1.

In addition, there are 2 special rare variants of the R32

The cars are vanilla styled, have lore-friendly names, and spawn somewhat rarely. Future plans include: more Touring Car liveries (HKS is something I especially want to make), and maybe some more models/variants with different options.

The track featured in the screenshots is Redstone Raceway by Kraz.

Also check out my other cars here: 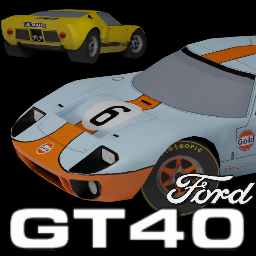 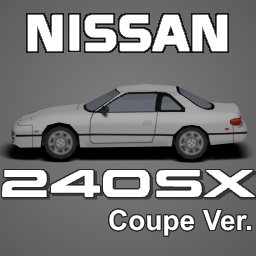 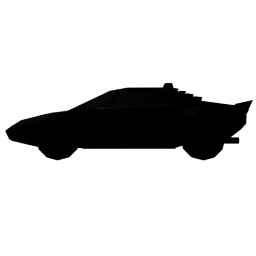 Workshop ID: 2728497787
Mod ID: NissanSkylineR32fhq
Comments
No one has posted a comment yet