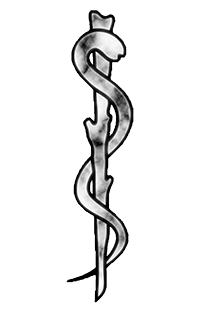 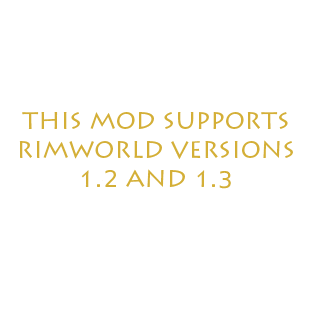 Originally inspired by Ykara’s EPOE, this mod sought to fix the reduntant, downright byzantine lines of code as well as bring the values of most prosthetics back in fold with the vanilla experience.

Today, EPOE Forked prides itself with near-impeccable item balance with intricate relations between cost and balance, as well as being written to seamlessly fit into the base game, ensuring only the best experience for its users.
Regularly updated and constantly evolving, EPOE Forked will scratch that super-soldier itch you’ve been having, while staying true to the vision of the game’s creator.

The Data Spreadsheet is here!
The EPOE/RBSE Comparison Spreadsheet
Those and many more, all at the click of a single button.
The list is ever-expanding, as the mod is actively being worked on and new ideas are being developed.

** If you have XML Extension mod, you do not need these in your mod list, as the new options provided will have them as an inbuilt setting to toggle.
XML Extensions menu are accessed in Options, in a button directly below your normal Mod Settings button, named «More Mod Settings».

Contributors and special mentions go to:

Unable to equip gloves/boots when having both bionic arms/legs
This is a vanilla issue in how it classes added body parts. How it works is anything below the attached part is classified as removed. When it comes to equipping apparels, such as the gloves as an example, when you have both bionic arms, the game no longer consider the colonist having hands, resulting in it not able to equip them. Of course, by the logic stand point, they do have hands.
Use this mod: Prosthetic No Missing Body Parts. This will solve your problem, and despite it not tagged for version 1.3, it still functions without problems.

I can’t add bionic hands/foot to my bionic arms/legs
Lore-wise, the bionic leg/arm includes its own hand/foot section. You don’t add what something already has.

ATTENTION:
This mod is not compatible with Rah’s Bionics and Surgery Expansion or with the original EPOE.
If you’re wondering if you can add this mod mid-game or remove it from your current colony, fret not, as it can be done without any issues. You’re encouraged to keep a backup save in all situations, but we can all but guarantee it won’t affect your save.

Due to popular request, it is now compatible with Combat Extended!
We have also added support for the Elite Bionics Framework!

With the use of XML Extension mod by Imranfish, brand new settings options is unlocked! Make sure to check out this mod!

Prosthetic No Missing Body Parts is a must have mod if you want your colonists to wear gloves and boots like normal when they have both bionic arms or legs. Despite displaying version 1.2, it still works for 1.3!

5/7/2022 UPDATE Restored back position Equipping a backpack with a Back position sling will move your equipped weapon to your left side, similar to your back slotSup I asked Akyet if I can upload my own version of his...

Katanas and Machetes on Back or Belt

IMPORTANT UPDATE WITH SUBSTANTIAL CHANGES1. Users/Clients need to unsubscribe from the mod, and then resubsubscribe when connecting, to avoid file mismatch errors in MP.2. Servers needs to delere installed files before...

++Hooked bottles added.++Belt options, you can choose how many slots the belt gives through a simple recipe. In addition, a holster recipe was added, and the option to change the holster side does not replace the...

Your Header Sidebar area is currently empty. Hurry up and add some widgets.