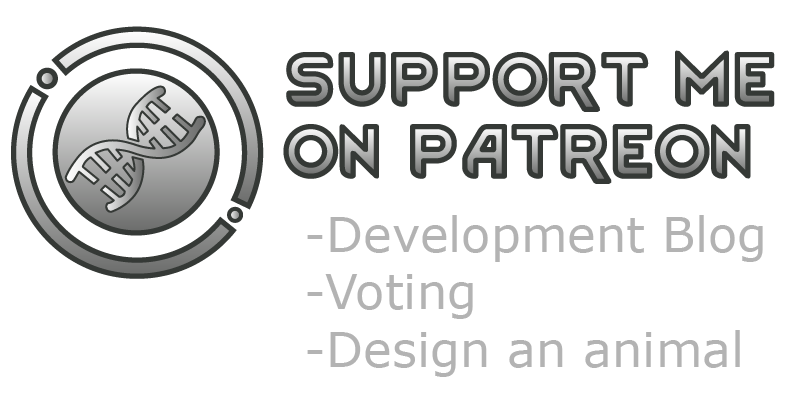 Details
Alpha Memes serves as an "expansion" of sorts for Vanilla Ideology Expanded - Memes and Structures.

Basically I wanted to add more things. And MORE things. But some of them were out of the scope of the other mod. Others were waaay too wacky to be part of Vanilla Expanded. So I decided to split these into a separate mod were I can add whatever absurd things float in my skull:

Known Issues
The abilities in Psychic Vampirism and Biological Reconstructors are added when a pawn joins an ideo with those memes, so they most likely will not work as intended with fluid ideos!

Walls were never meant to be styleable, so the blueprints of Steampunk walls will show as a weird blank coloured wall. Just a visual inconvenience! Once built they'll be fine

FAQ
Q: Can I add it mid-playthrough to an existing save?
A: Yes, albeit to no effect, as ideologies are only created upon starting a new game. You can however edit ideologies in dev-mode.

Q: I don’t like certain meme, can I remove it?
A: Use Owlchemist's Cherry Picker mod!

Q: I want more than 4 memes!
A: Check mod options for Vanilla Ideology Expanded! You can increases number of memes, styles, rituals, relics and ideo buildings.

Q: Can I suggest a new meme?
A: Without a doubt, I accept all suggestions. Please use the pinned Suggestions thread in Vanilla Ideology Expanded - Memes and Structures for it!

Q: Where should this mod be placed in the mod load order queue?
A: Under Ideology, our Framework and any mods that specifically mention having to be above this mod.

Q: Is it compatible with another mod that adds memes?
A: Depends on what memes such mod adds. Chances are, if someone else alters the same game components, our memes can become incompatible. It is obviously compatible with Vanilla Ideology Expanded.

Q: Vow of Nonviolence is too difficult!
A: Yes.

Q: Does this work with Combat Extended?
A: The sharpshooter meme is not compatible at all

Content
The design doc for this mod is public at: Google Docs[docs.google.com] 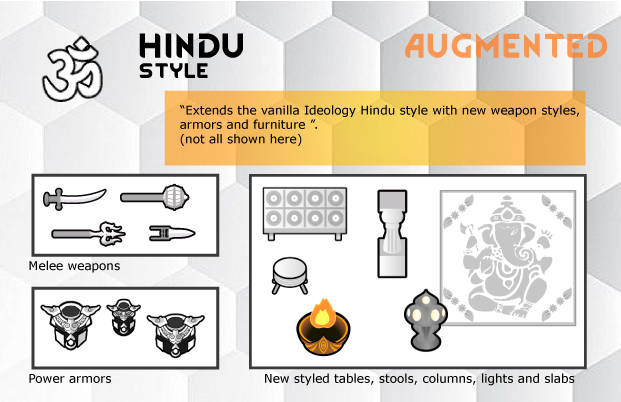 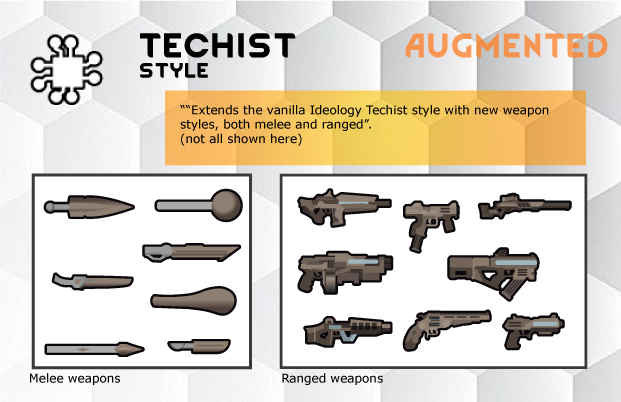 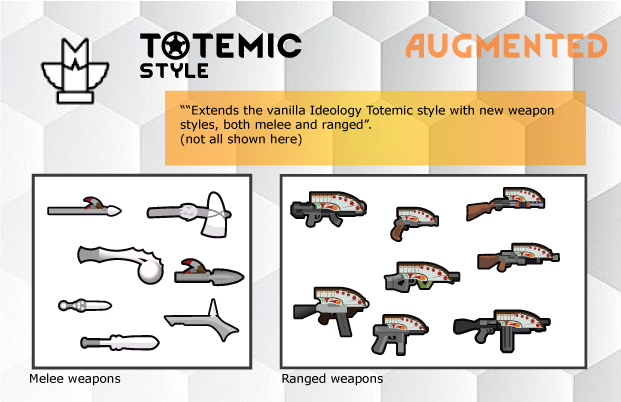 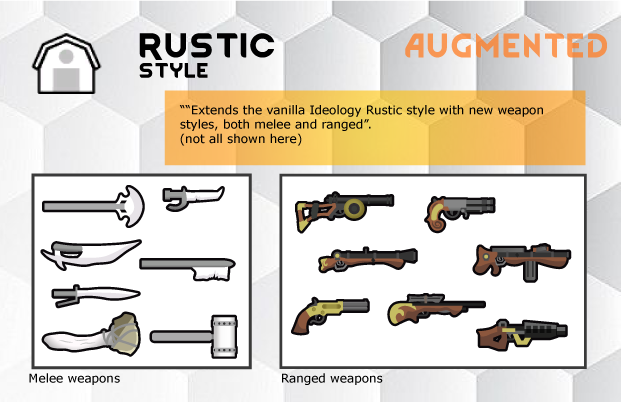 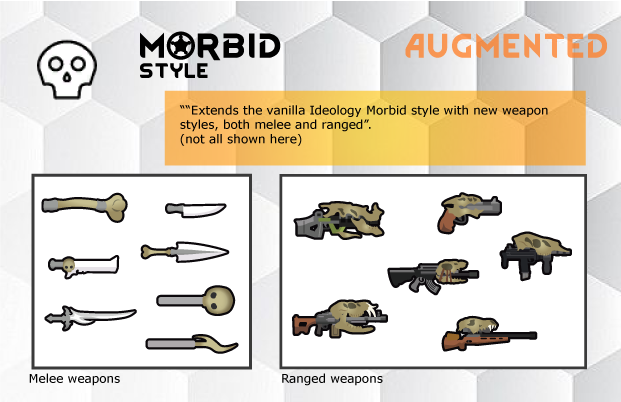 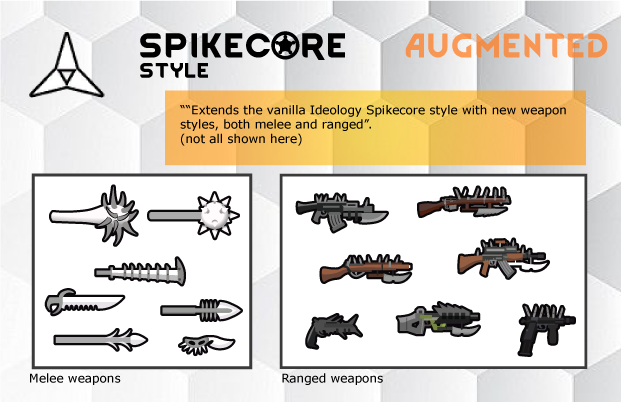 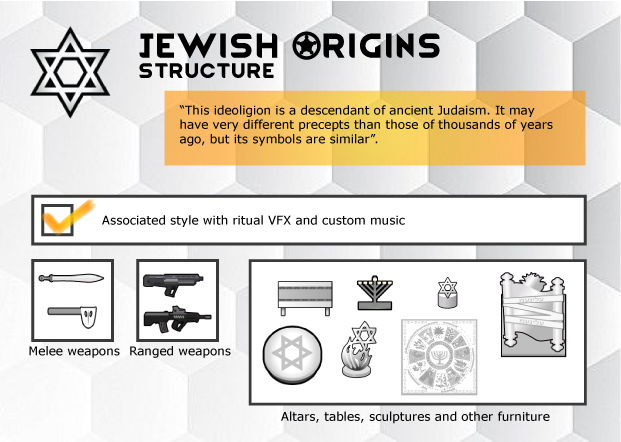 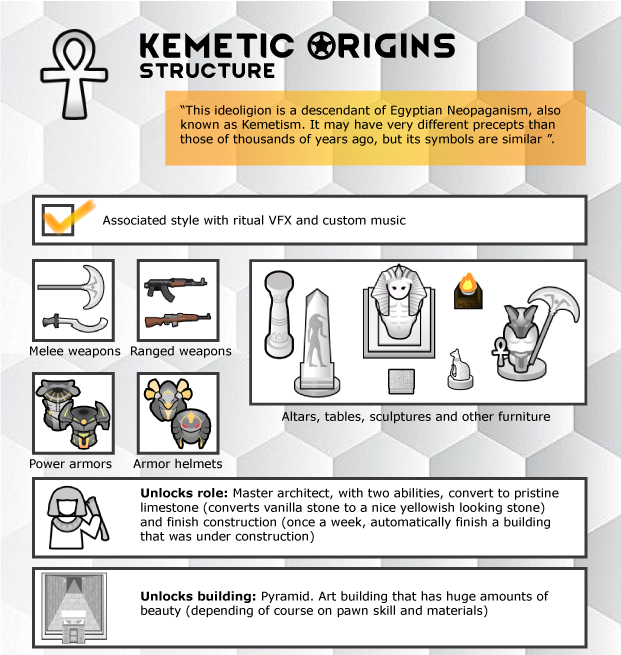 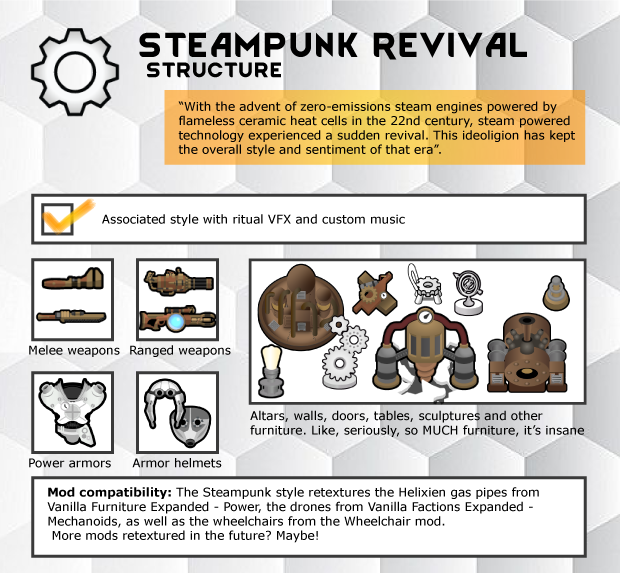 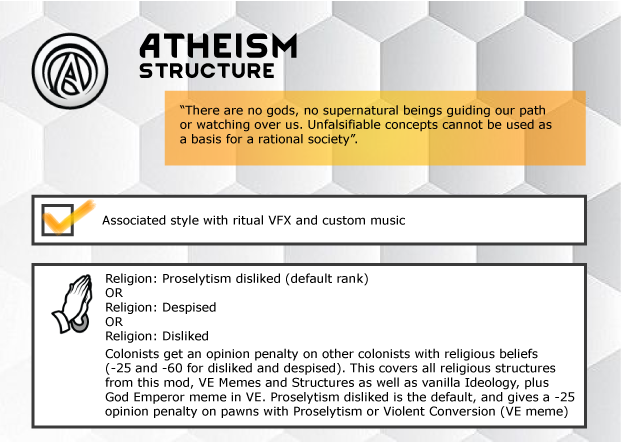 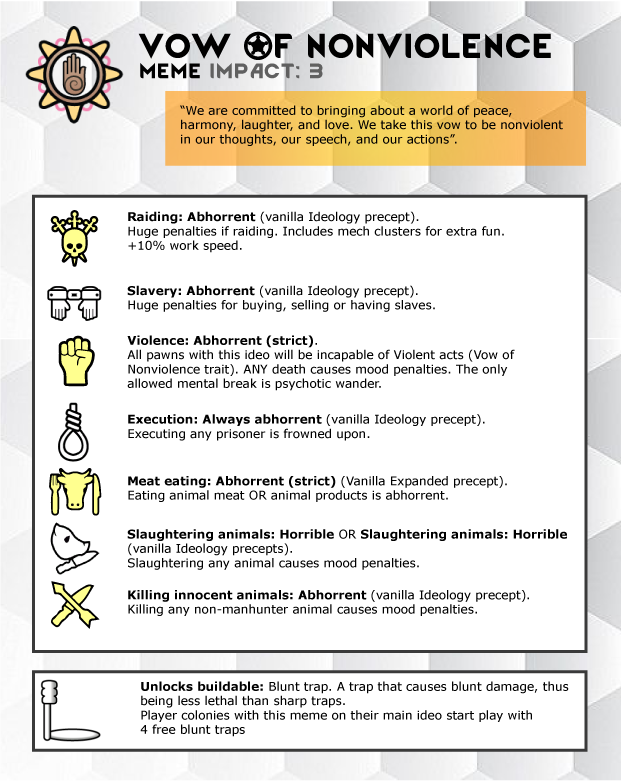 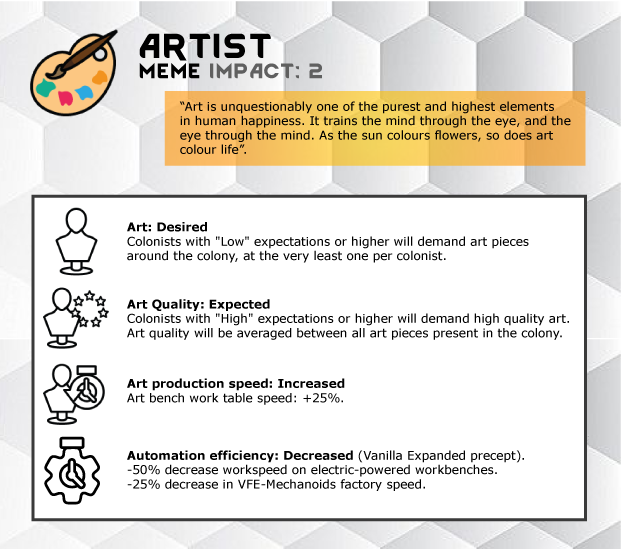 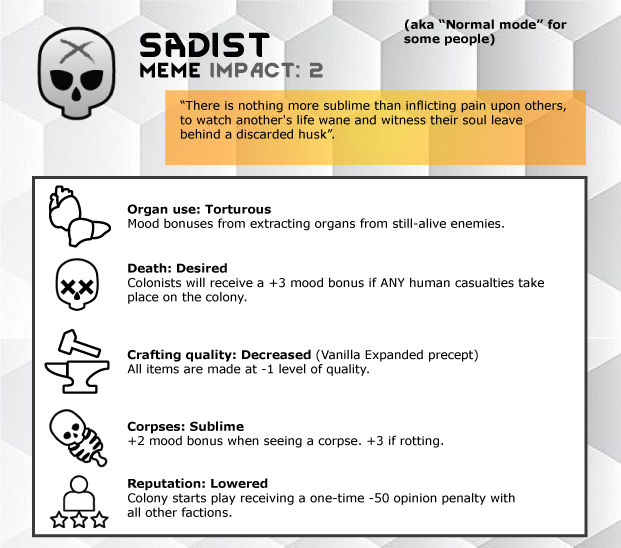 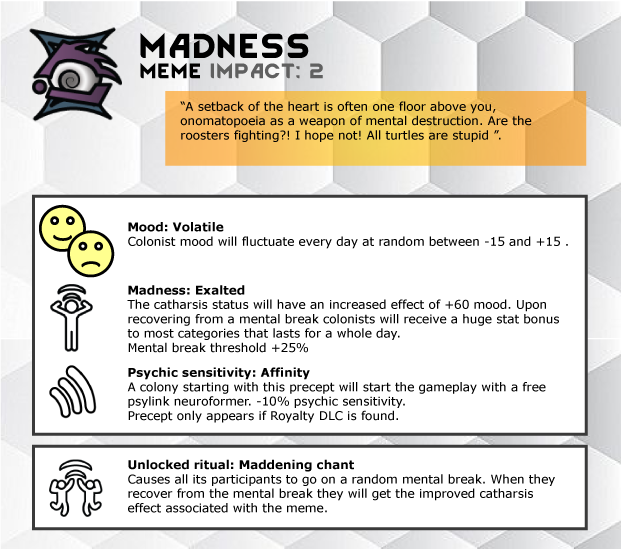 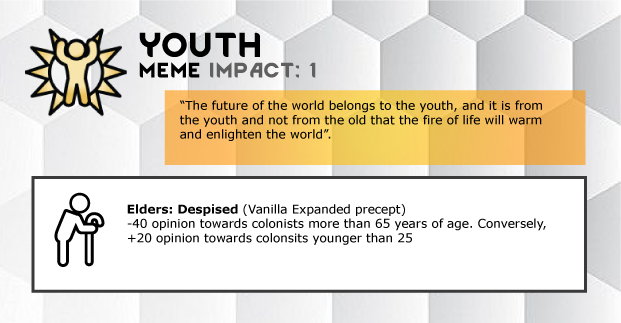 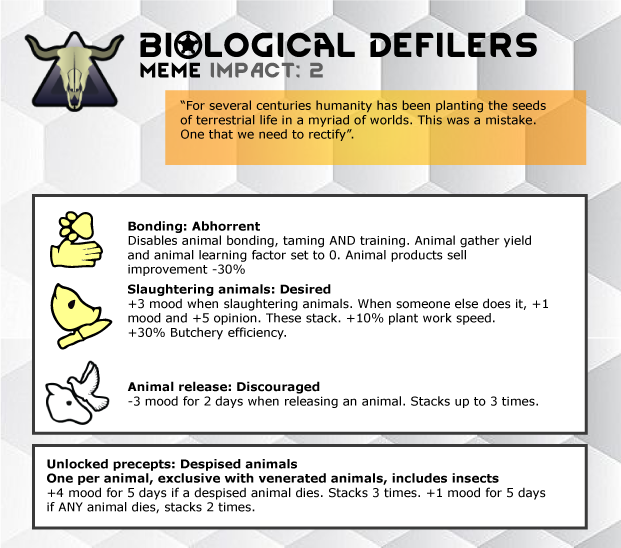 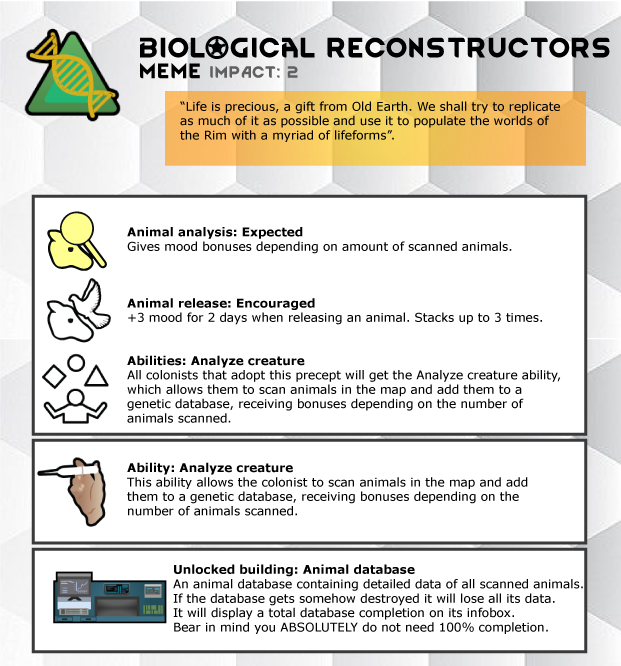 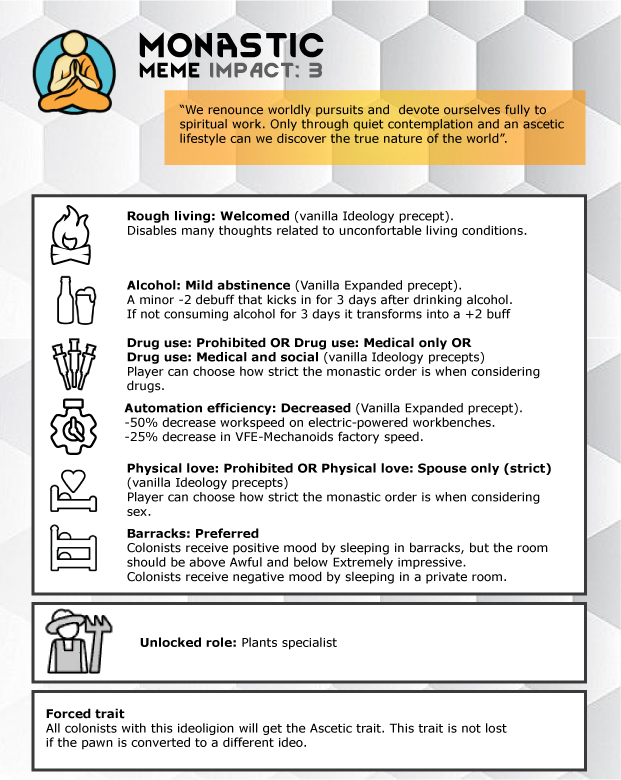 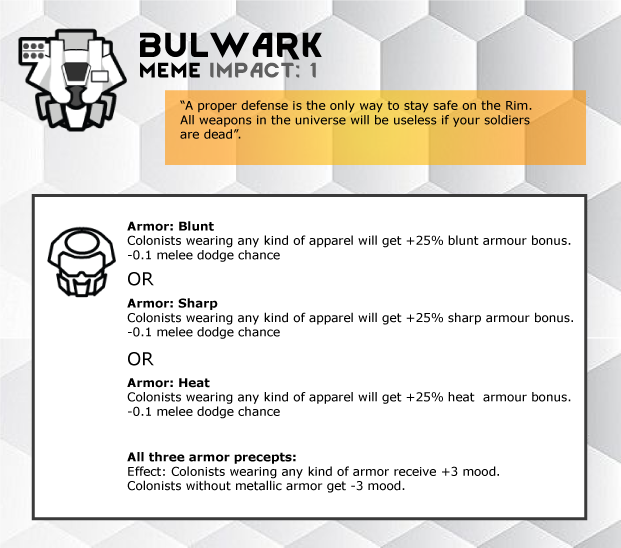 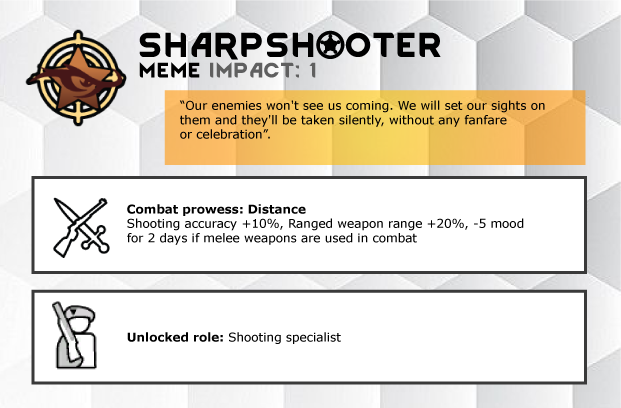 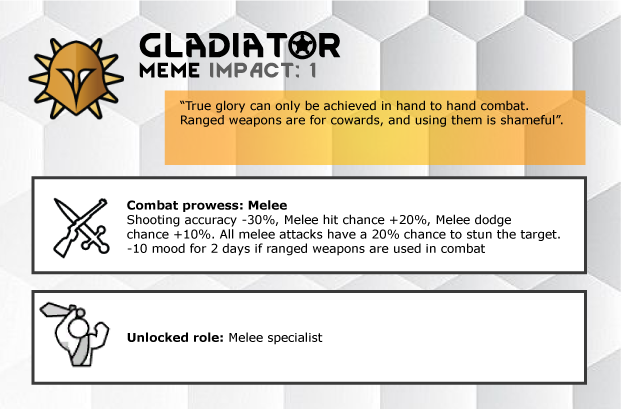 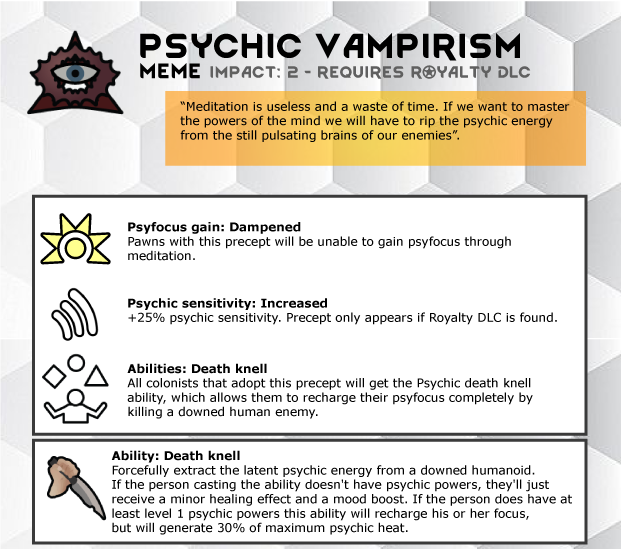 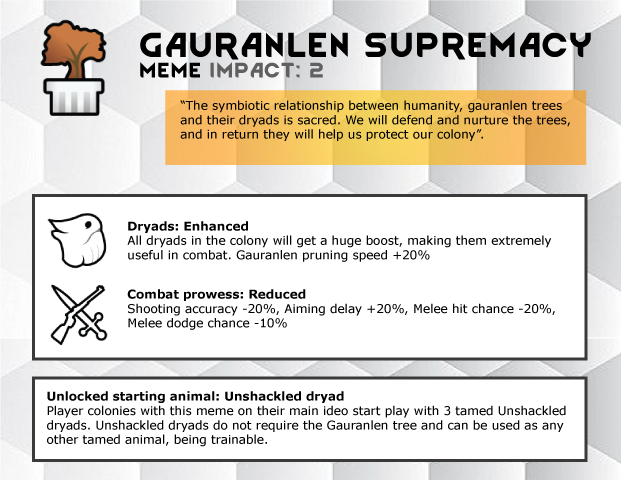 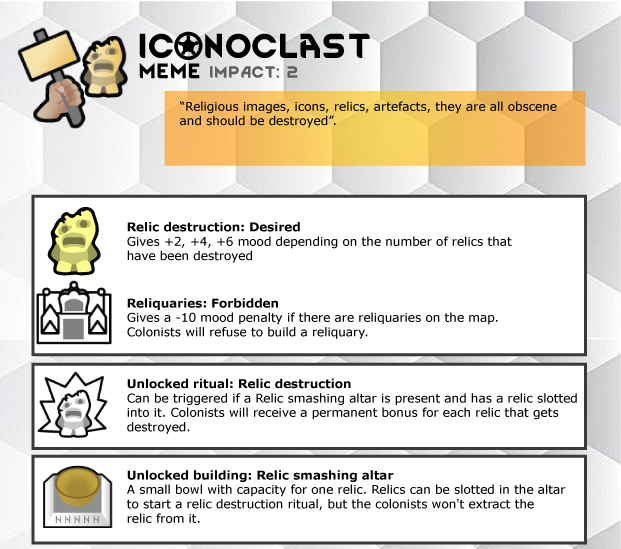 Credits
Thanks to Helixien, Pooler and Cassie for providing the textures for the Stargate inspired armours for the Kemetic style.

Cassie did about 150% of the Steampunk style, the mad woman.

Luizi is listed as an author because he'll finish drawing something someday. Maybe.

The rest by Sarg Bjornson.

Thanks to Oskar Potocki for being a good friend.

(CC BY-NC-ND 4.0)[creativecommons.org]
Comments
No one has posted a comment yet