An NPC on the beach in northern Tatarasuna on Kannazuka Island named Takashi asks players to give him seashells in exchange for treasure chests.

The Mysterious Shell is a quest item in the Genshin Impact. This sink is somehow strange. What's wrong with her? ..

Where is Takashi located?

You can find Takashi in Tatarasuna, the middle island of Inazuma called Kannazuka. It is located in a beach house on a peninsula in the northern part of Tatarasuna and east of the Nadzuchi Coast. When you meet him, you will see 3 treasure chests behind him. 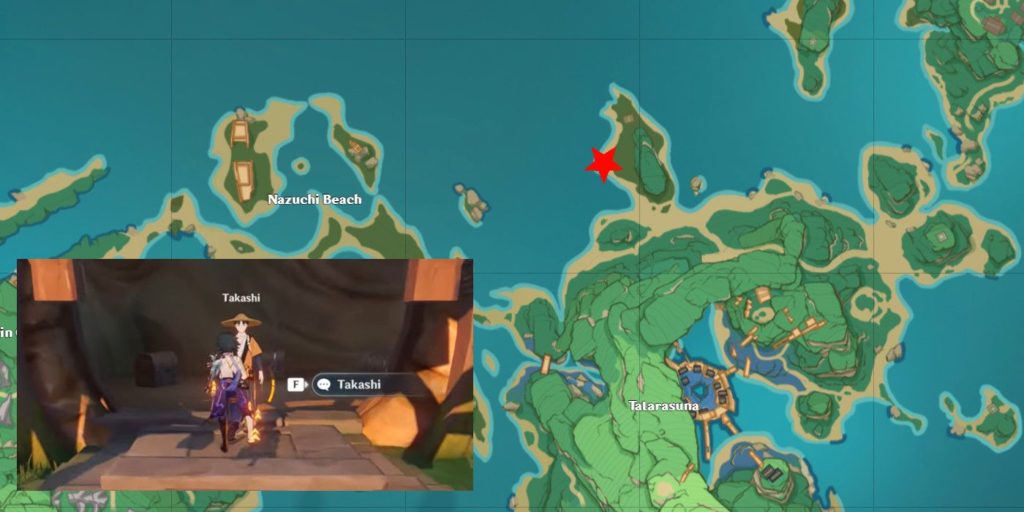 Guide to collecting all Mysterious Shells

Since this is not a quest in the game as such, players will not be shown the location of the shells on the map. However, given the location of Takashi's hut and the fact that shells must be caught in the sea, it would be wise to start looking at the beach near his hut.

Mysterious shells only appear on the beach and in the shallow waters surrounding the peninsula. Here are some marked areas where players can find some of these shells, either on the beach or in shallow water. Look for small sparkles that indicate the location of the seashells. 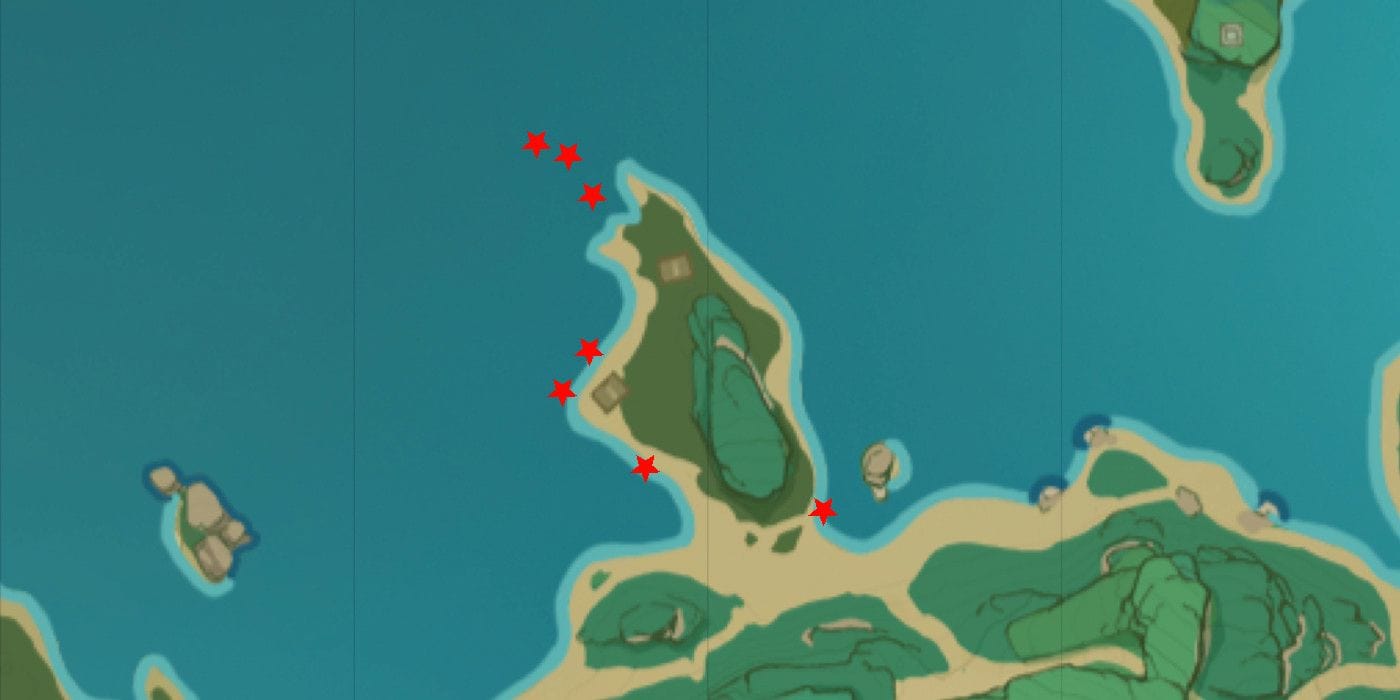 Six of them appear every two days. Three of these can be given to Takashi once a day for a chance to open one of the three regular chests behind him, which will grant Hamayumin's bow blueprint for the seventh day.

How to open Takashi's chests

Once you have collected at least three Mysterious Shells, you can return to Takashi. He will exchange three shells for opening and looting one of the three chests in his house (1 chest per day). Since these are regular chests, players shouldn't expect anything too expensive inside, other than the blueprint for Luka Hamayumi. Possible rewards for completing this quest:

If you haven't received the item you were hoping to drop from the chests in Takashi's house, don't worry. The quest can be repeated many times, each time bringing 3 new Mysterious Shells.

How often Mysterious Shells are revived

On the first day, players can collect about 10 mysterious shells. This is not enough to change with Takashi for a whole week. Fortunately, the shells spawn every 2 days.

The traveler says, "This house looks familiar," and indeed, Takashi's house is similar to that of Chu's grandmother near the Yaoguang Shallows in Li Yue.

Attention
Site guests and non-activated users cannot add comments. Log in or verify your account.
Categories
Online users
There is no one online on the site