Initially, this mod added its own towing physics with a rope and a rigid hitch. But the developers liked this mod and they added the towing option to the game!

Mod expands and improves towing, which is added to the game.

All mods that are added cars, but which have not been updated to support trailers, will work with trailers!

Now you can tow a car and stay with unbroken trunk!
** Towing with a rope is possible without an item (like every car have tow rope)

Parking brake. Now you need to remove from the parking brake to tow the car. You can also remove the handbrake and simply push the car off the road.
Small changes in physics balance.

Added support for tow truck. The tow truck can attach a car to a hook. It is also easier to use a tow truckto remove burnt-out cars from the road.
And you can flip upright the car! 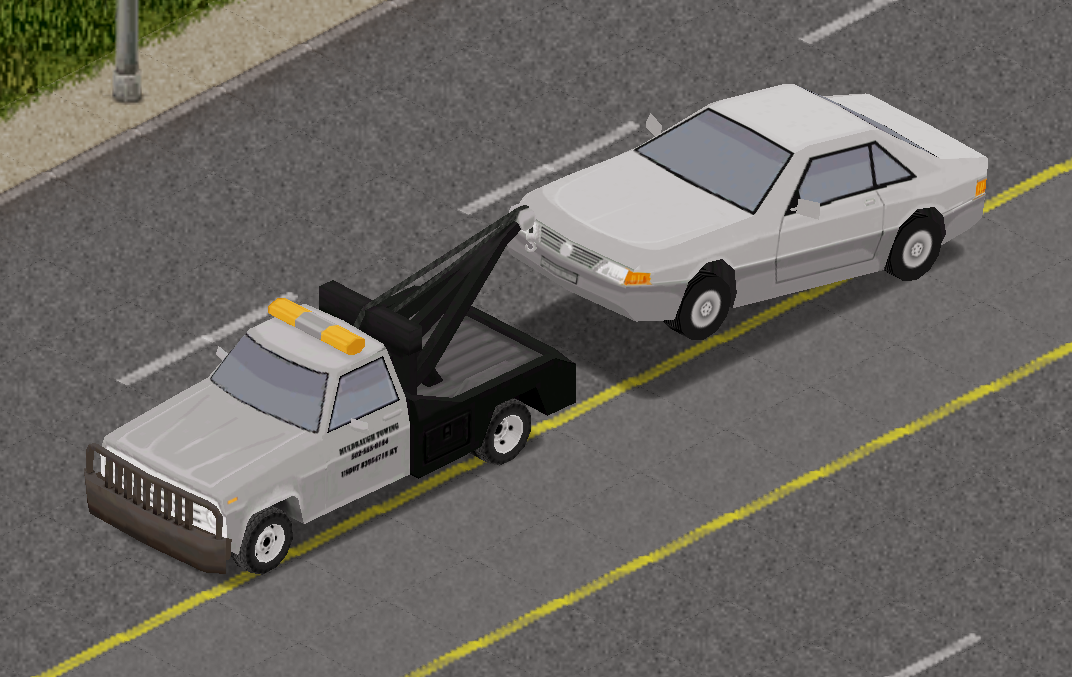 The ability to push the car with your hands 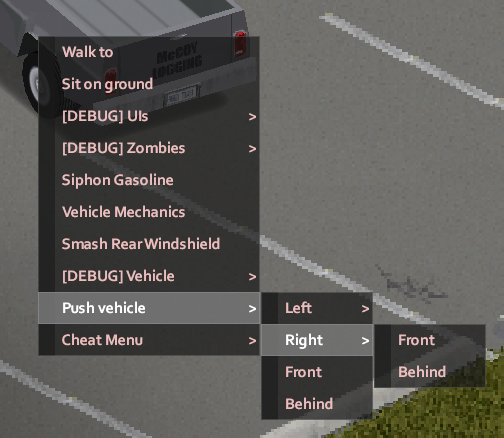 Mods that complement this mod well: 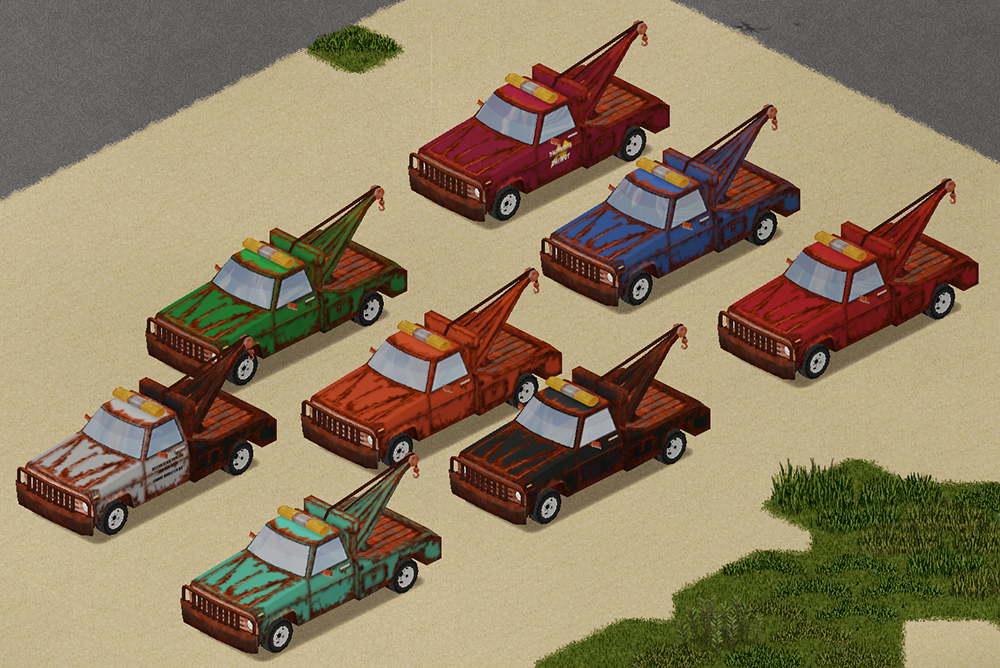 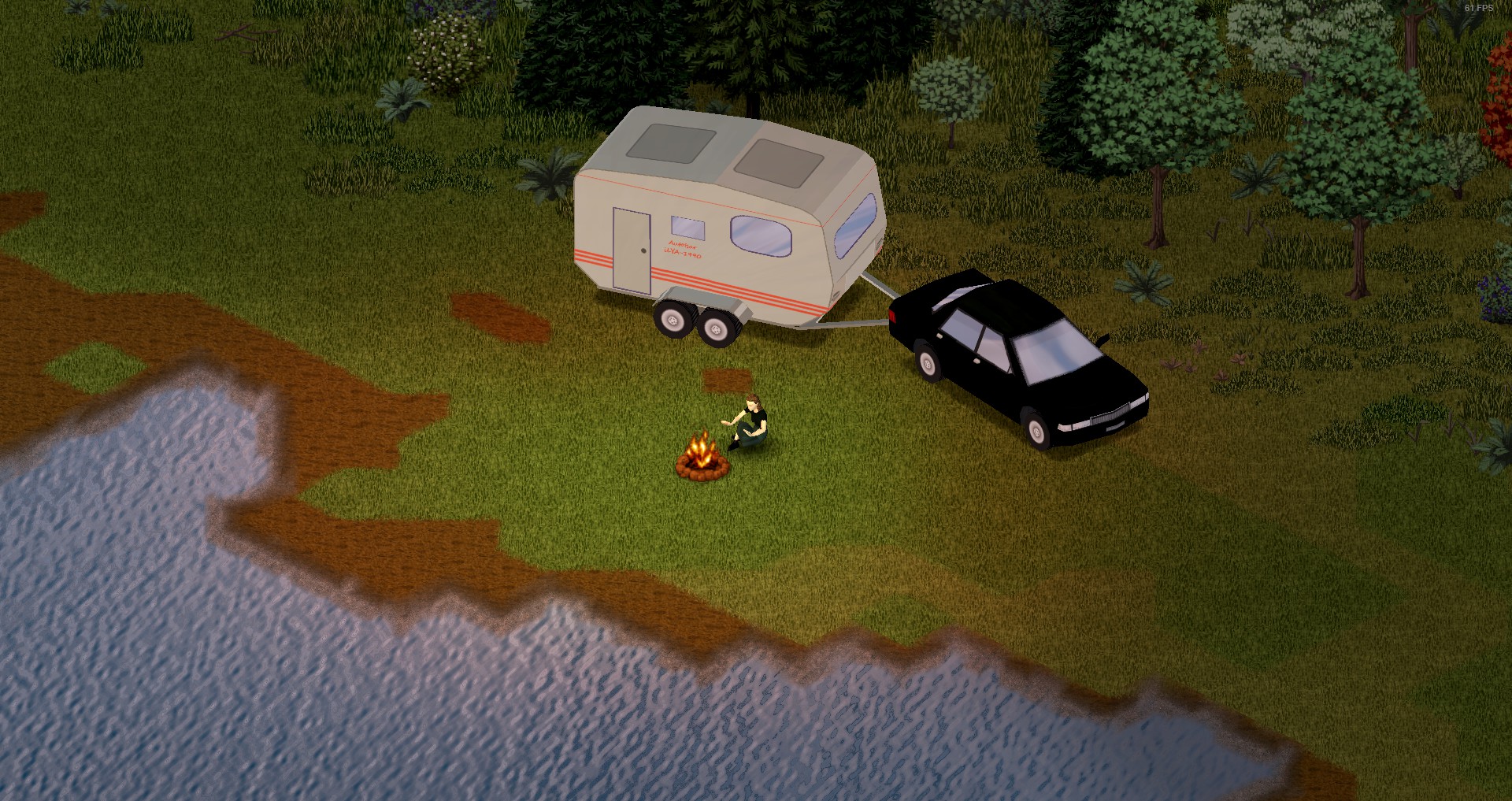 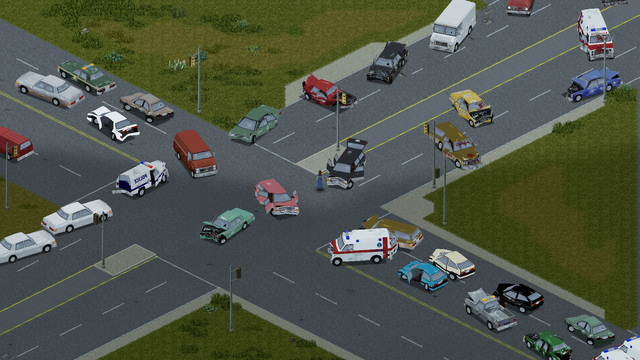 Supported languages:
- English
- Russian
- Polish (Thanks to geras)
- German (Thanks to 0xM4RC3L)
- French (Thanks to Zerless)